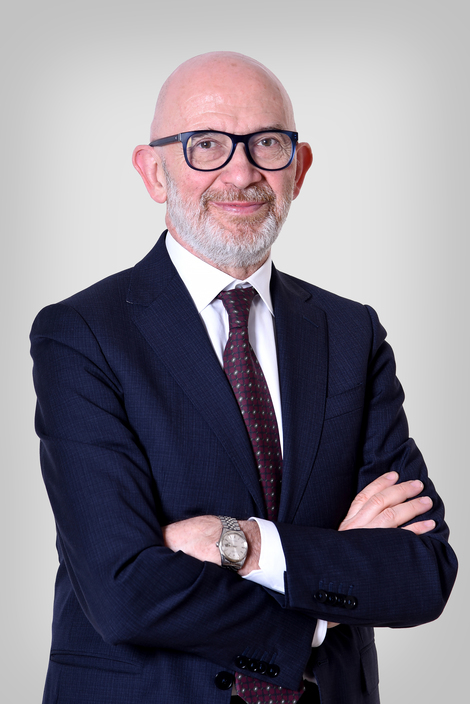 Giorgio began his activity collaborating with other lawyers, and then in 1997 he founded his own firm. Convinced that for lawyers the future means working as a team, in 2010 he founded the partnership.

In the area of labor law, he works on individual and collective contracts. He assists companies in negotiations with labor unions, including on personnel reduction, with the Ministry of Labor and Social Policies and with other public entities. He conducts litigation, at every level, up to the Court of Cassation and the Constitutional Court.

In the field of trade law he deals mainly with business and corporate acquisitions and sales and restructuring operations, including in insolvency.

He acts as an expert for the chair of Social Insurance Law at Cattolica del Sacro Cuore University of Milan.

He speaks at numerous conferences.

He is a member of the Board of ASLA – Association of Law Partnerships and of the Executive Committee as a local representative for Lombardy.

He is a member of the Bar Association of Milan and registered to practice before the Court of Cassation.